Design a site like this with WordPress.com
Get started
Skip to content
mindful webworker history November 16, 2019 1 Minute

The fact that stores like these were on nearly every street corner in America amazed him. They even offered him free cheese samples. 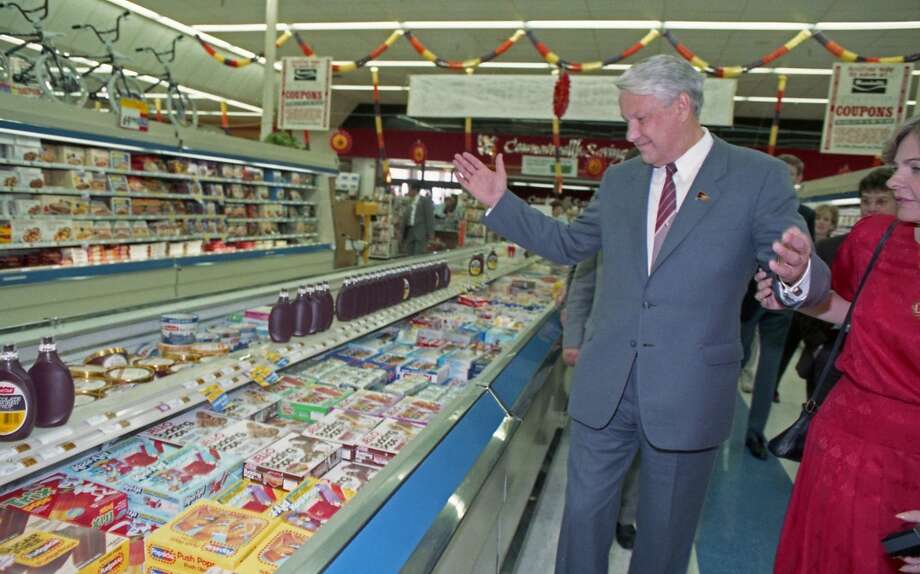 “When I saw those shelves crammed with hundreds, thousands of cans, cartons and goods of every possible sort, for the first time I felt quite frankly sick with despair for the Soviet people,” Yeltsin wrote. “That such a potentially super-rich country as ours has been brought to a state of such poverty! It is terrible to think of it.”

One thought on “Yeltsin’s Aha! Moment”