Design a site like this with WordPress.com
Get started
Skip to content
mindful webworker Current Events December 1, 2019 1 Minute 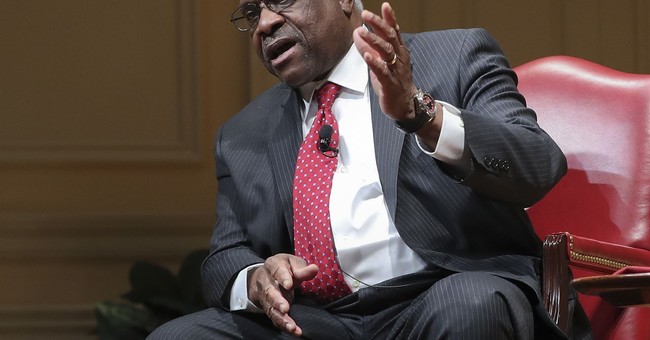 …In a forthcoming documentary, “Created Equal: Clarence Thomas in His Own Words,” Thomas lashes out at Democrats and Biden, who chaired the Senate Judiciary Committee and oversaw his confirmation process.

“But it turned out that through all of that, ultimately the biggest impediment was the modern day liberal,” he said of the experience. “They were the ones who would discount all those things because they have one issue or because they have the power to caricature you.”