h/t Anonosaurus Wrecks on A♠

The King of Troll Tweets caused a lot of ruckus by “attacking a poor, defenseless little autistic girl” 🙄 … 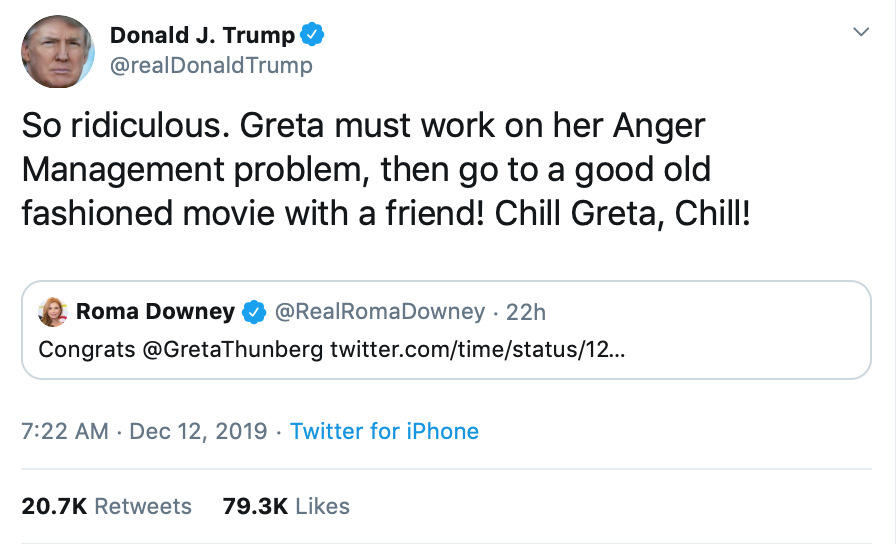 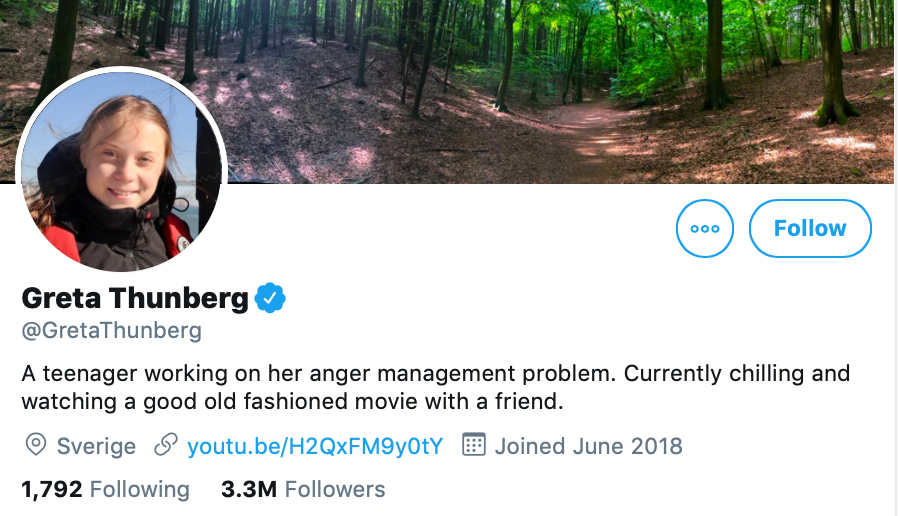 Great selection of posters, headlines, memes,
from which the below were featured:

The Week in Pictures: Hearsay Edition

This one wins the prize for crossing the memes:

I can all too easily imagine this catching on, nationwide: