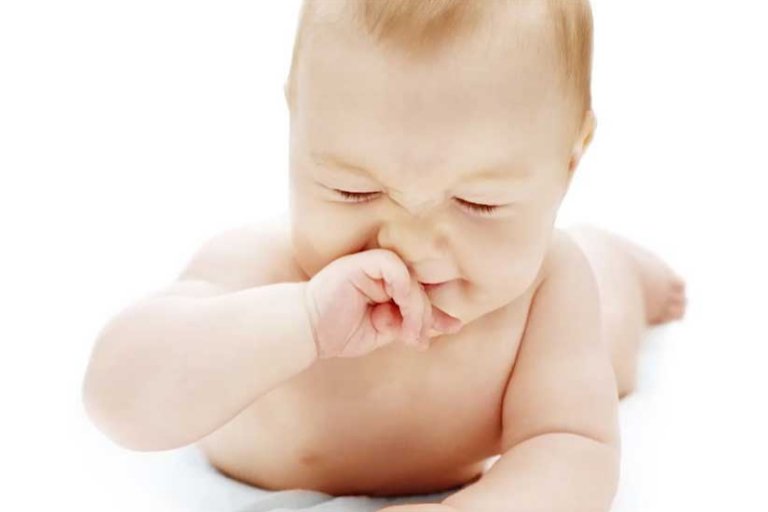 The following is presented for informational purposes only and is not intended to be taken as medical advice. Think, willya! It’s just some comments from A♠ on the web. Check with your medical practitioner, nutritionist, or astrologer as you think best.

115 Allow me to introduce a term with which I had not previously been acquainted. However, we live and learn.

I was wondering, as I sat on the toilet, why my nose often ran whilst I was, er, doing the toilet a solid.

“Defecation rhinorrea” is a thing, I learned. Nose running because of taking a crap.

There is no cure. I shall soldier on.
Posted by: Halfwise

446 Does it (your nose) do the same thing during cardio exercise?

If so, the underlying issue is simply a case of fungal poisoning in the gut, usually caused by antibiotic, corticosteroid, or PPI usage.
That fungal overgrowth leaks toxins into your bloodstream 24/7, which your sinuses filter out as clear mucus.
During times of stress or increased blood circulation, the sinuses work faster and your nose runs.

All you have to do to fix it is clean your gut out like you’re going for a colonoscopy and then take two 5 gram doses of food-grade activated charcoal one hour apart, with 12 oz water each.

The charcoal picks up all the fungus and toxins and carries the whole mess out of you. This not only clears up the sinuses, it clears up brain fog, depression/anxiety, short-term memory loss, chronic headaches, most digestive problems, carb cravings, fatigue, and you drop the water weight around your waist and hips that nothing could shake.
Posted by: Brunette the ‘Ette